"Ours to Tell" | Planned Parenthood + We Testify Video (youtube.com)

Without shame and without fear "Ours to Tell" depicts four people who share their stories and walk in their truth. By owning the lives they choose what unfol...

We Should Not Be Defending Elizabeth Warren From Indigenous Voters (wearyourvoicemag.com)

There is a historical precedent for white people asserting that they have Native ancestry that does not make Warren’s previous claim harmless at all.

Manhattan federal prosecutors have evidence indicating the Amazon CEO’s girlfriend provided text messages to her brother that he then sold to the publisher for its article about Mr. Bezos’ affair. 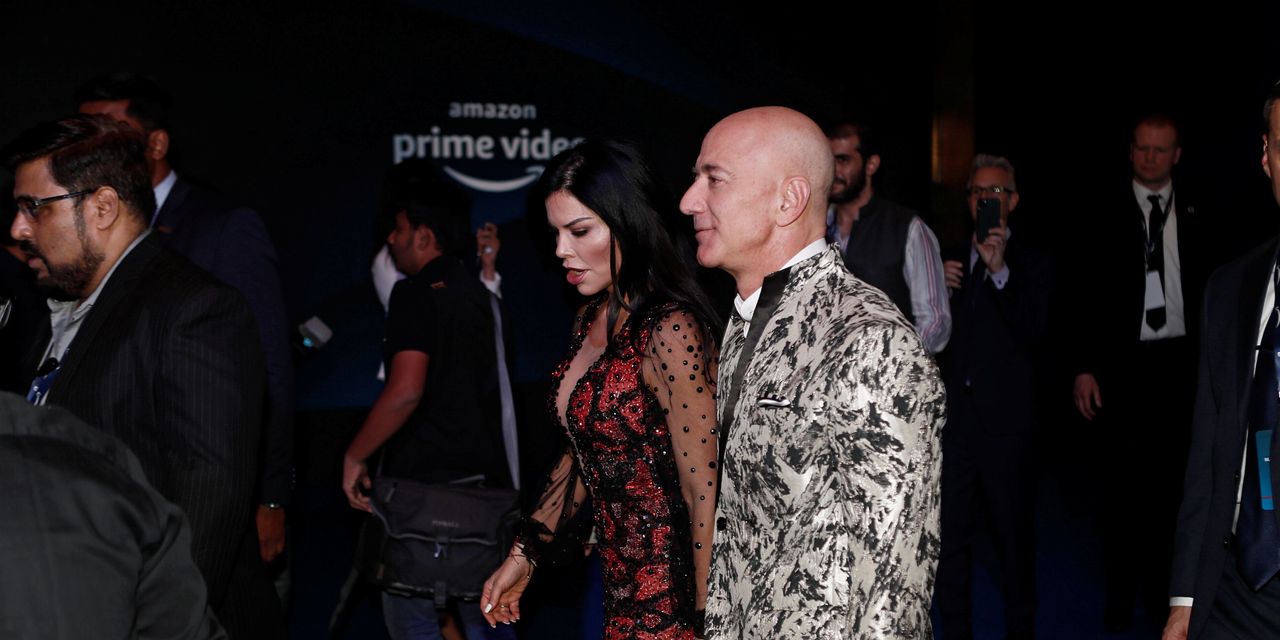 The Hidden Stakes of the 1619 Controversy (bostonreview.net)

Seeking to discredit those who wish to explain the persistence of racism, critics of the New York Times’s 1619 Project insist the facts don’t support its proslavery reading of the American Revolution. But they obscure a longstanding debate within the field of U.S. history over that very issue—distoring the full case that can be made for it.

Op-Ed: California calls itself a 'reproductive freedom' state. Here's how it can make good on that  (latimes.com) 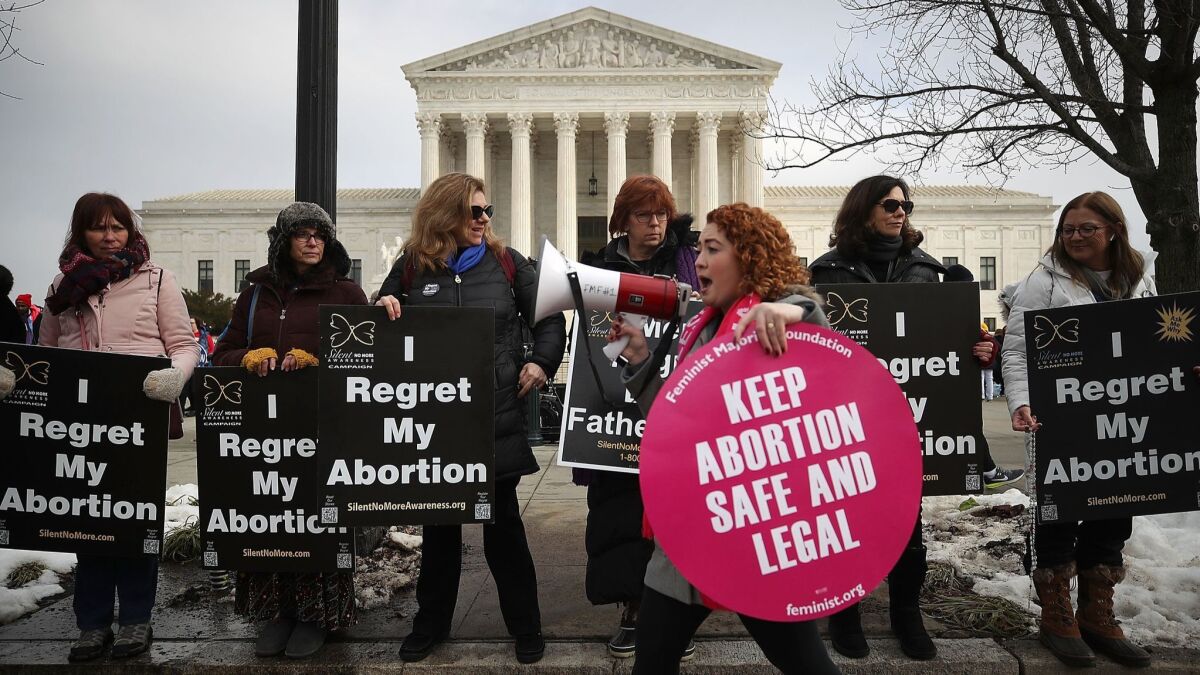 One of your neighbors posted in Health & Fitness. Click through to read what they have to say. (The views expressed in this post are the author’s own.) 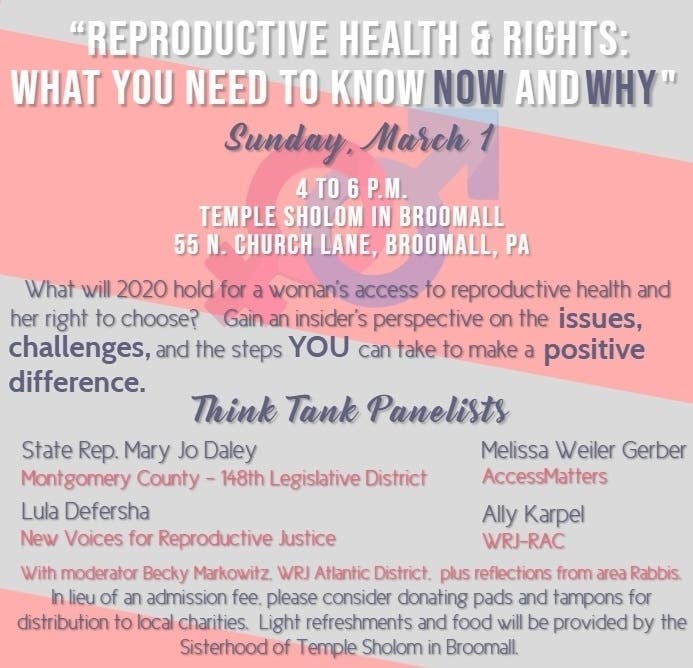 Commentary: When Latinos are shut out of the book industry, you end up with 'American Dirt' (latimes.com)

"American Dirt" by Jeanine Cummins was celebrated by many critics as the great immigrant novel of our day. Then Latinos called it out as a stereotype-riddled act of appropriation. 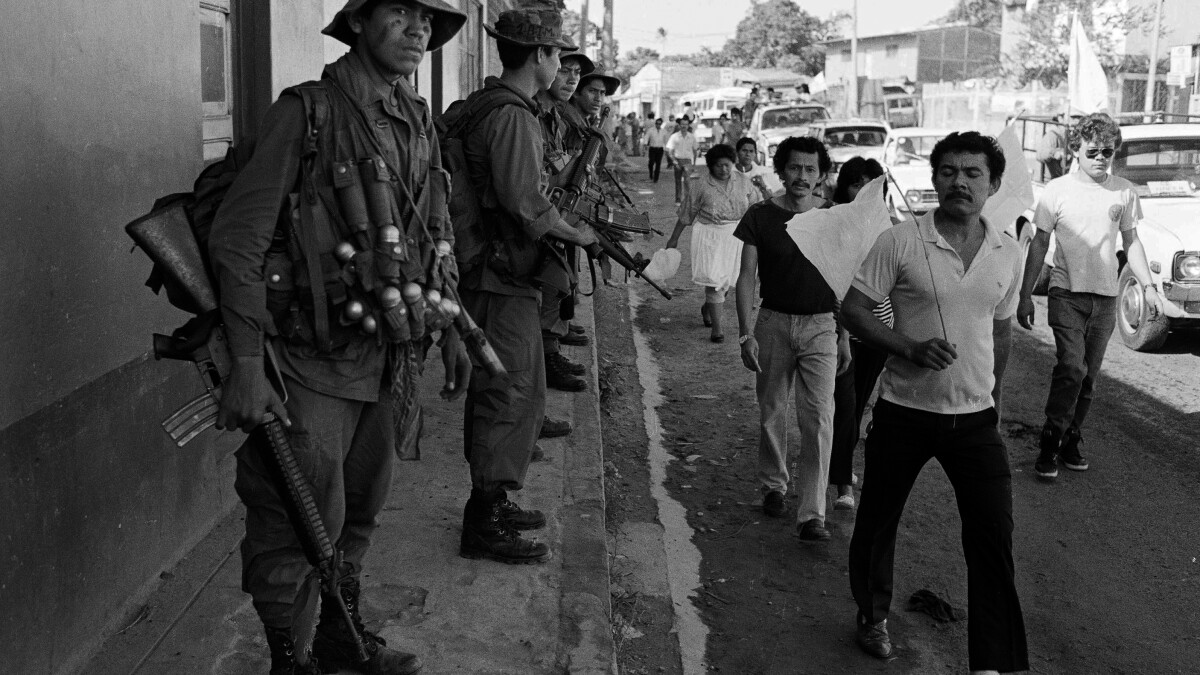 A New Face of White Supremacy: Plots Expose Danger of the ‘Base’ (nytimes.com) 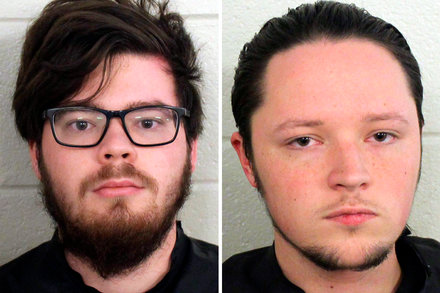 NEW ORLEANS (AP) — The New Orleans Saints are going to court to keep the public from seeing hundreds of emails that allegedly show team executives doing public relations damage control for the... 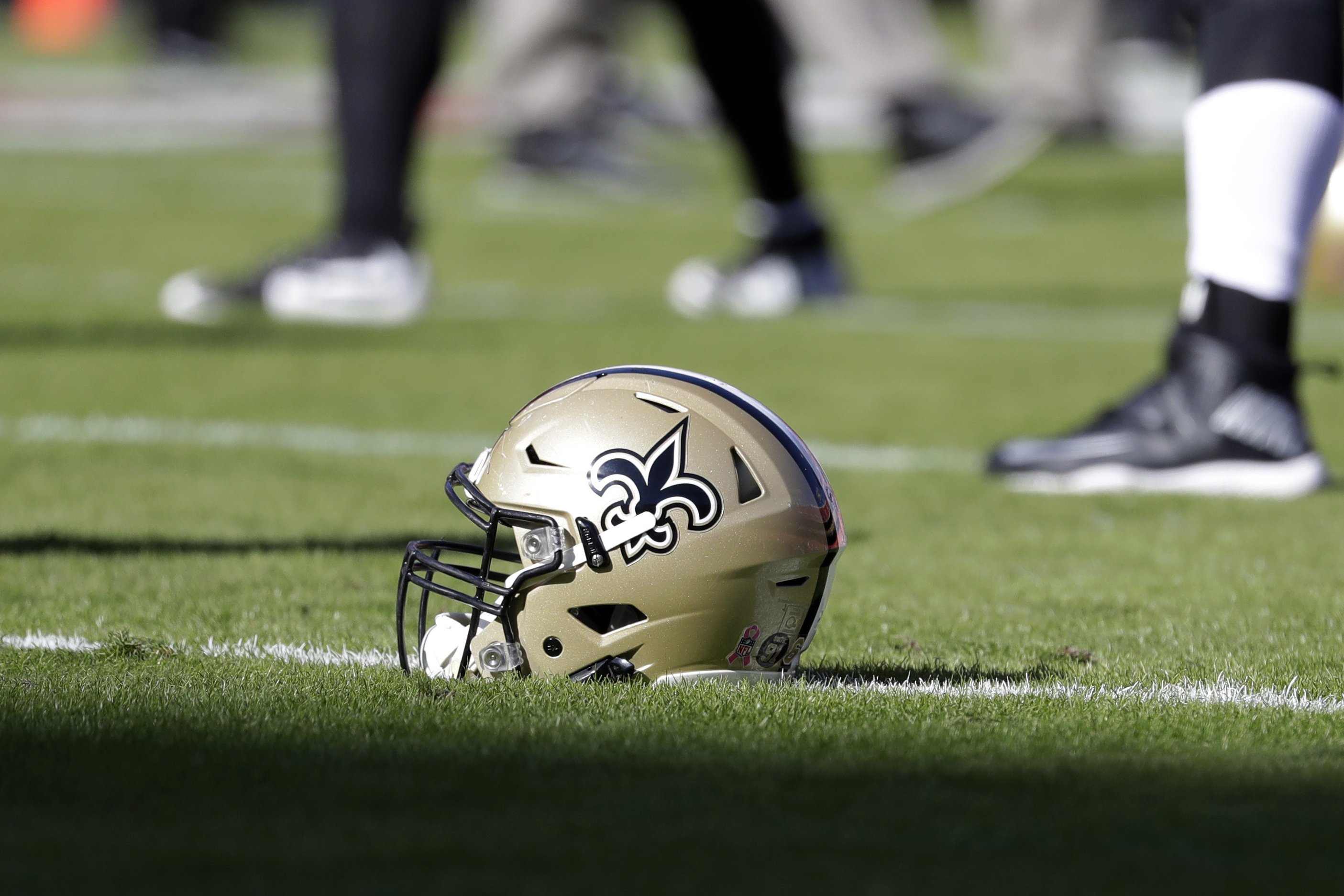 Rates of chlamydia, syphilis, and gonorrhea have been steadily rising over the past decade, and young people bear a lot of the burden. And yet many state laws prohibit educators from fully informing students about safe sex.

Revelations that Americans United for Life gave extensive support to an anti-choice smear campaign comes after a jury awarded Planned Parenthood over $2.2 million in damages in its civil lawsuit against the Center for Medical Progress.

I Know the Truth About Later Abortion Because I Had One (teenvogue.com)

Anti-abortion advocates have been misleading the public. Beth Vial sets the record straight.

Secretary of Education Betsy DeVos compared the debate over abortion rights to ending slavery in America while speaking at an event for Colorado Christian University in Washington, D.C., on Wednesday, according to